Hello coders, today we are going to solve Interviews HackerRank Solution in SQL.

Samantha interviews many candidates from different colleges using coding challenges and contests. Write a query to print the contest_id, hacker_id, name, and the sums of total_submissions, total_accepted_submissions, total_views, and total_unique_views for each contest sorted by contest_id. Exclude the contest from the result if all four sums are .

Note: A specific contest can be used to screen candidates at more than one college, but each college only holds  screening contest. 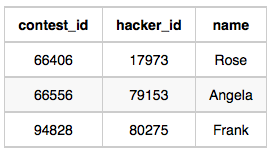 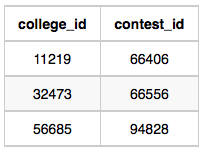 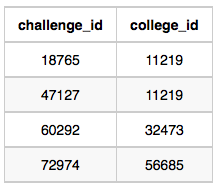 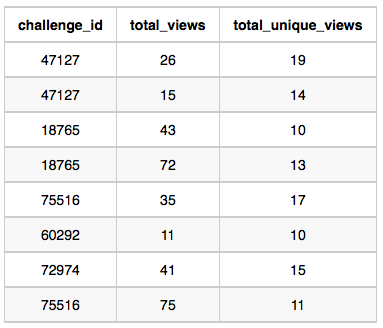 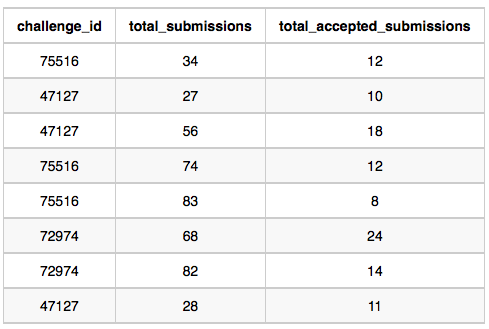 Disclaimer: The above Problem (Interviews) is generated by Hacker Rank but the Solution is Provided by CodingBroz. This tutorial is only for Educational and Learning Purpose.